This guide will provide you an introduction to the broad topic that is Presidential Health. If you would like more information, please come to the library to view our full print collection spanning seven binders and several books. 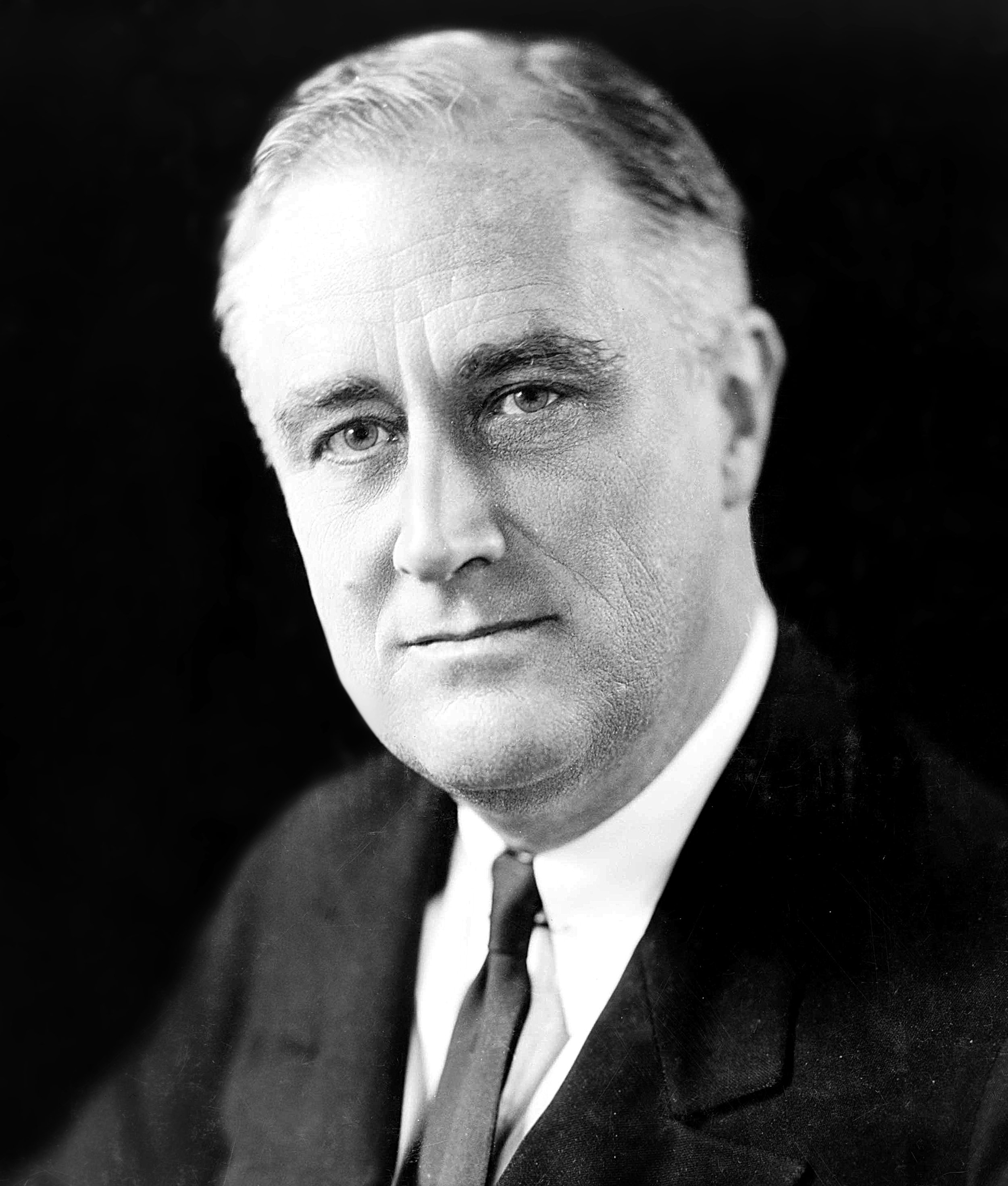 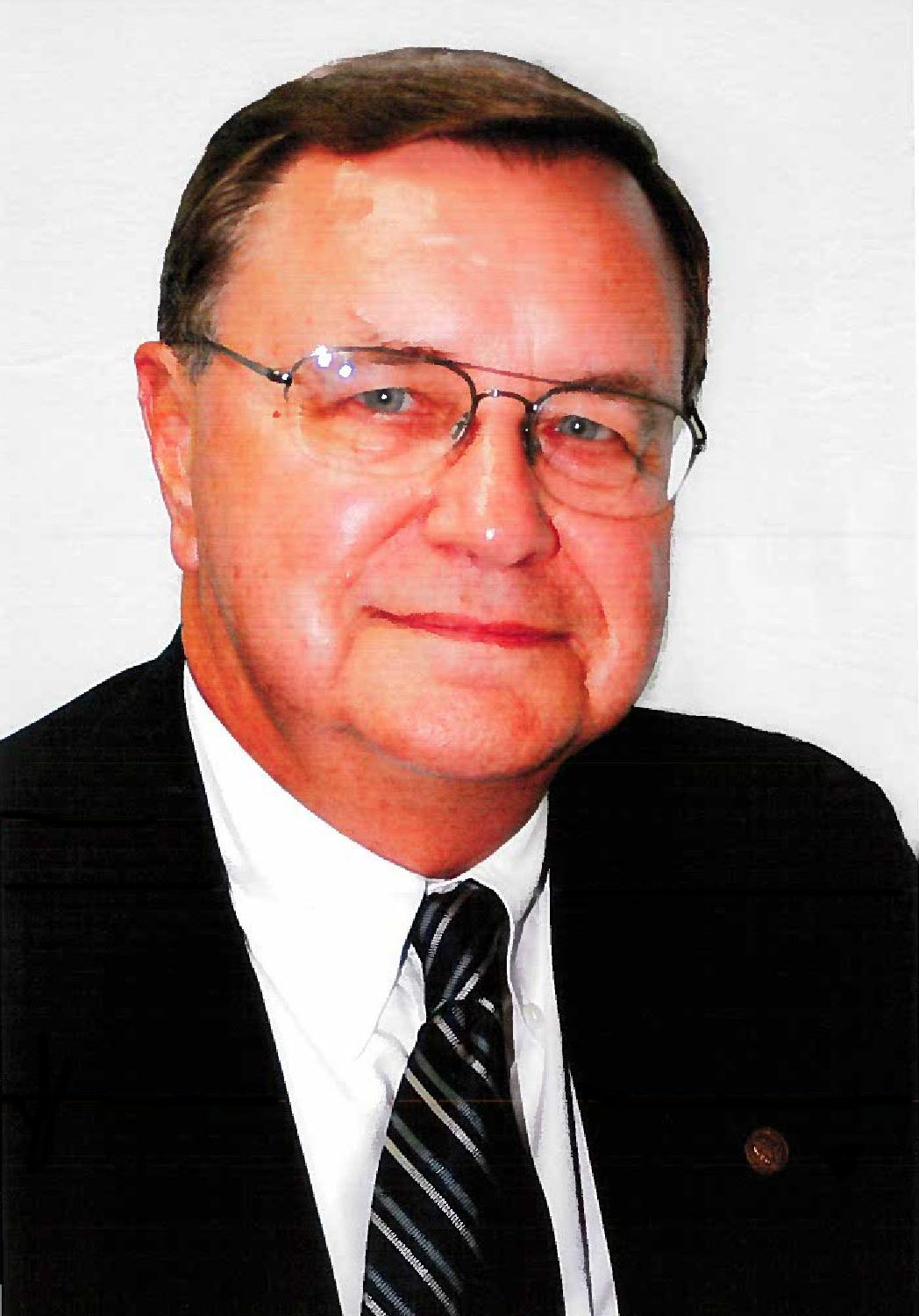 In 1968, Dr. Ayers joined the USPHS Medical Systems Development Laboratory which was subsequently transferred to the George Washington University Department of Clinical Engineering. That Laboratory was responsible for the development of the fiduciary software programs for automated EKG and spirometric curve analysis as well as Automated Multiphasic Screening. Dr. Ayers resigned from MSDL as Acting Chairman of the Dept. of Clinical Engineering to join Georgetown’s Department of Internal Medicine and the Dean’s Office Staff of John Rose, M.D., as Assistant Dean for Curriculum in 1972.

After twenty-four years at Georgetown, Dr. Ayers retired as Sr. Associate Dean for Undergraduate Medical Education and Associate Professor (with tenure) in Internal Medicine in 1996. He then joined the Educational Commission for Foreign Medical Graduates as Vice President to help complete the development of the Clinical Skills Examination and assist in its implementation. In 1999 he was appointed Emeritus Professor of Medicine and Dean at Georgetown.

Dr. Ayers participated in studies on CAD risk factors and directed the first Code Blue Team to publish its experience on the open wards in a General Hospital at Albany, directed the development of automated spirometric analysis, multiphasic screening programs and automated medical records at George Washington, and taught students and residents in Internal Medicine, directed the curriculum and several specific courses and practiced general Internal Medicine at Georgetown.

He is board certified in Internal Medicine, a Fellow of the American College of Physicians, a recipient of numerous Medals and Citations from Georgetown and the John Carroll Medal from its Alumni Association. He served on Committees of the AMA and the AAMC including the visitors of the Liaison Committee on Medical Education. In 1983-84 he was a Robert Wood Johnson Health Policy Fellow on Capitol Hill. His avocations include the Sport of Kings, Sherlock Holmes, the American Civil War, and the Health of the Presidents and Candidates for High Office.